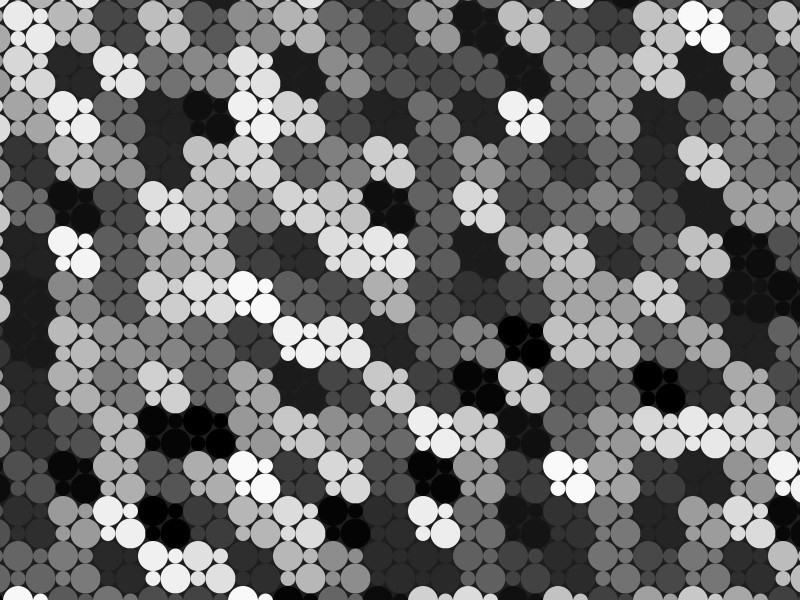 Recently I’ve been working with a team who are supporting (and developing against) a legacy service which affects the daily lives of millions of people. It’s old, and made up of many applications and a couple of huge monoliths with plenty of complexity everywhere. Most things about this service are difficult. It’s tough to develop, tough to test, tough to release, tough to fix bugs (which are plentiful) and tough to feel like you’re making a difference day to day.

We’ve done a lot to make the process more bearable by looking at our ways of working but it hasn’t really translated into more frequent releases of high-quality, valuable software to our users.

To help us focus on user value and pace of delivery we’re looking at a new set of metrics around actually getting things released and reducing the amount of time we spend fixing bugs. This team is using scrum so you’ll see references to story points but you could adjust these for a more kanban world by counting tickets.

Each of these is just a metric, but it’s great to combine them with a target, perhaps as part of your OKRs.

How long does the average successful release take to perform? Besides making our releases faster and easier, looking at this metric has the added benefit of forcing us to get really clear on what a release is (and isn’t) when exactly does it start? And when is it “finished”?

It can also be useful to look at rolled back releases or “release attempts”. Divide the number of successful releases by the total number of attempts to get your success rate. As before, do we have a shared understanding of the criteria for cancelling or rolling back a release?

In a perfect world, “done” means “live” and every completed user story gets released by the end of each sprint. This isn’t always possible. Legacy apps often have lots of ad-hoc technical tasks which don’t specifically relate to new features (e.g. infrastructure tweaks, tech-debt, hot-fixes, documentation, build automation, etc). These tasks should (eventually) result in more business value being delivered. By looking at the average number of user-facing story points deployed to production each sprint (even if they were “completed” but not released in previous sprints) we stay conscious of how much user value we’re actually shipping.

How many story points of unplanned “showstopper” work are getting introduced into each running sprint? Without automated tests and monitoring tools in place, we’re relying on users to tell us what’s broken. This is far from ideal. However, by embracing this metric, we can see how much time our defects are costing us and, hopefully, justify a greater investment in preventing defects from making it to production.

What do you think?

There are lots of metrics you might choose to use in an agile team. We’re using the ones above to help us focus on improving our code quality and our build & release process. You may only need to track one or two of these to make huge improvements. I’d love to know what you think! Have you tried similar metrics? What would you change or add? Are they likely to introduce any pitfalls or perverse incentives? Please contact me with your ideas and feedback.

A guide to OKR check-ins

What? So What? Now What?
Testing web pages in IE on a Mac using VirtualBox
Installing Docker on a Centos7 VM behind a corporate firewall
Rest in Peace Count Von Count
On saying "please"
Public speaking tips from Julian Treasure
Budgeting for agile teams
Transformation advice for larger organisations
Running an OKR setting workshop
An Introduction to Nonviolent Communication (NVC)