On Diversity and Pride 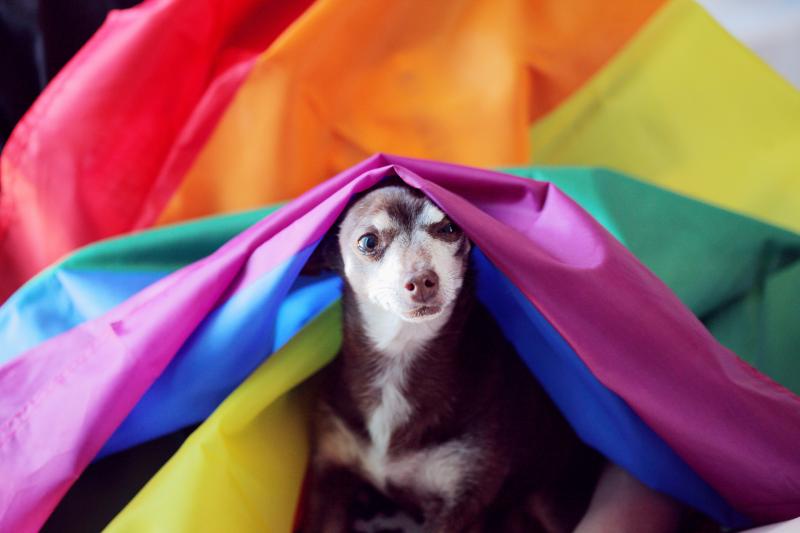 Photo by Sharon McCutcheon on Unsplash

Pride and diversity matter. Much has been written, in the last few years, on how small diverse groups, perform better and work smarter. Companies and nations invest massively to instil a sense of pride in their people, yet pride cannot exist without diversity, safety and genuine belonging.

At the close of Pride month, I wanted to take a moment to reflect on why this month feels important to me.

As a mostly straight, cisgender, relatively educated, affluent, white, English-speaking, middle-aged, man, (born nearly a decade after Stonewall), I won’t pretend to know what the struggle for gay rights has been like (or how it feels to be a marginalised minority of any flavour) but I understand the importance of celebrating exactly who you are and the high cost of trying to “fit in”. There is no more powerful tool for creating communities of people committed to positive change than by celebrating both our uniqueness and connectedness. I believe this is true whether we’re talking about professional teams, friendships, or entire societies.

“The poison was shame and the antidote is pride.” – Craig Schoonmaker

The New York Times recently wrote about how, despite the great strides that have been made in recent decades, old-fashioned classism and racism still prevent many gay people from feeling empowered. In 1970, a year after the Stonewall “riots”, a committee was formed to decide how to commemorate the event. One organiser, Craig Schoonmaker, objected to the banner of “Gay Power” because, he argued, too few people in the world would ever acquire any real power. Pride, however, is something we can all achieve. “The poison was shame,” he explained in an interview years later, “and the antidote is pride.”

Pride is what enables change. Proud people want to improve and do better, and they believe it’s possible and well-deserved. Pride doesn’t require anyone to give up anything. It is the first step in being authentic and allowing us to connect with each other in authentic ways.

“Fitting in” vs “Belonging”

I’ve been “blessed” to have a life where the people in power look and act a lot like me. It’s pretty easy for me to “fit in” when I want to. As Brené Brown points out, however, “fitting in” is very different to “belonging”. “Fitting in” is an act of concealing or contorting one’s true self to fit with some expected norm for the purpose of being accepted by a largely indifferent group. “Belonging” by contrast, is a proud and defiant act which says “This is who I am and, because of my uniqueness, I am an important part of a group that wants to include me.” Belonging happens when groups celebrate both their diversity and their unity, together. It happens when people who can’t or won’t change themselves to “fit in” make a conscious decision to build diverse, inclusive, and resilient communities of their own.

Fitting in has a number of negative and dangerous consequences:

By contrast, an environment (and mindset) of belonging creates many benefits:

As someone who thinks a lot about how teams work, I believe diversity, pride, vulnerability, and belonging are among the most powerful tools we share (as a species) to make meaningful progress. At the close of Pride month, I’m looking for ways to stay mindful of how I can encourage diverse thinking (and being) in the teams where I work and the communities where I live while also challenging myself when I’m “fitting in” or letting my privilege and personal bias steer me away from an inclusive conversation that could enhance my understanding. Helping each other to shine our brightest can be a source of pride to all of us. What do you think?