In 1999 I moved to New York city. I was completely taken by the city with its light, and people and energy. I saved my pennies and bought a hulking Sony Mavica (and a box of floppy disks to carry around). I could store about 12 pictures on each floppy.

The best thing about that camera was how you could manually adjust (or optically blur) the focus on your photo. One evening in Grand Central Station I stood at the west entrance (near the Campbell Apartment) and took a series of photos of various people standing in front of the dramatic back-lit translucent stone entry at the Metrazur restaurant (now an Apple Store).

The way the bodies are abstracted and engulfed by the light gives them a kind of ghostly, voyeristic, film noir character that really resonates with my impression of the city. 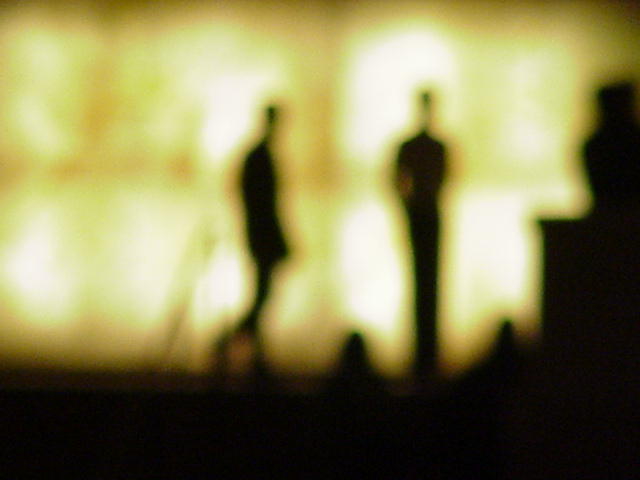 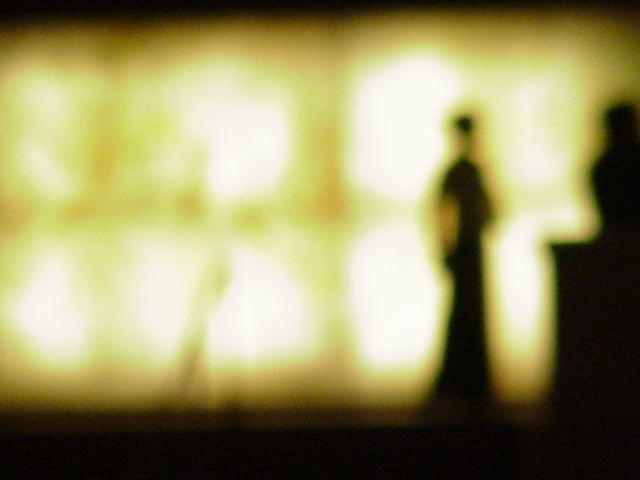 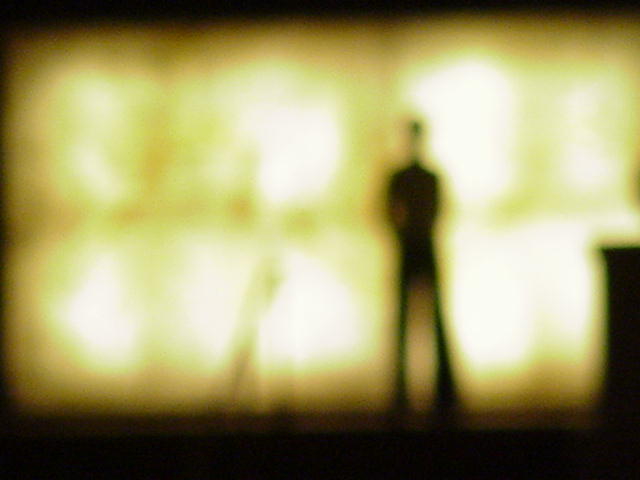 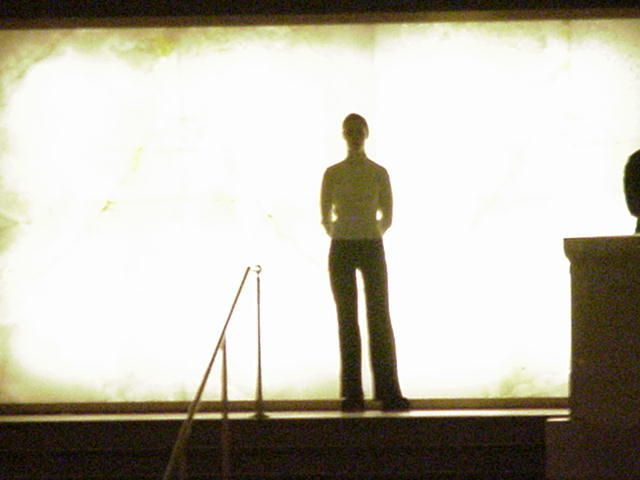 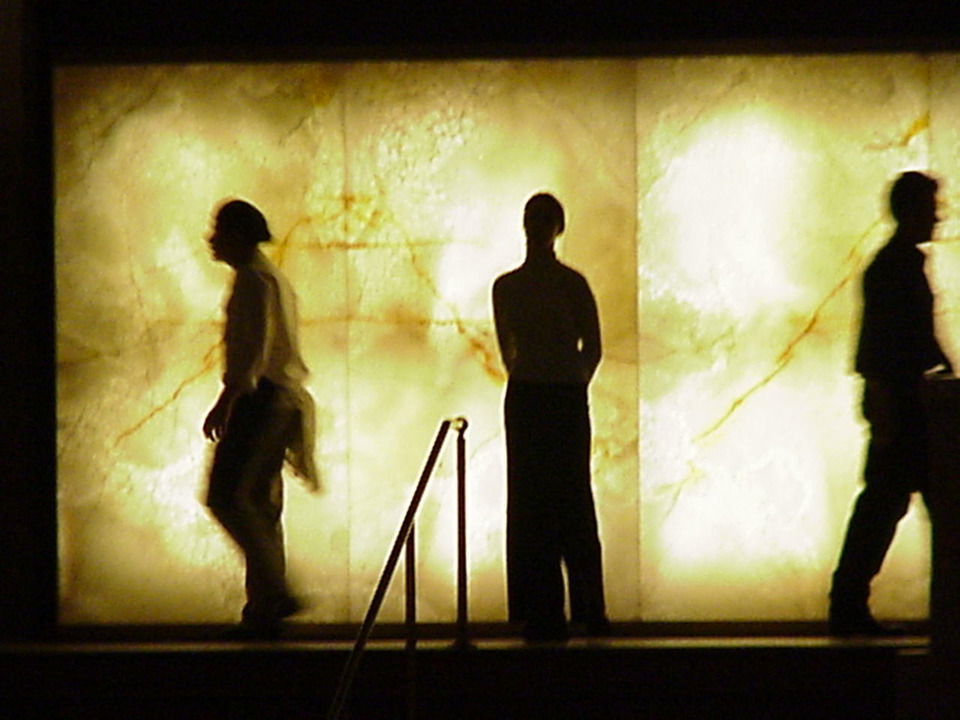 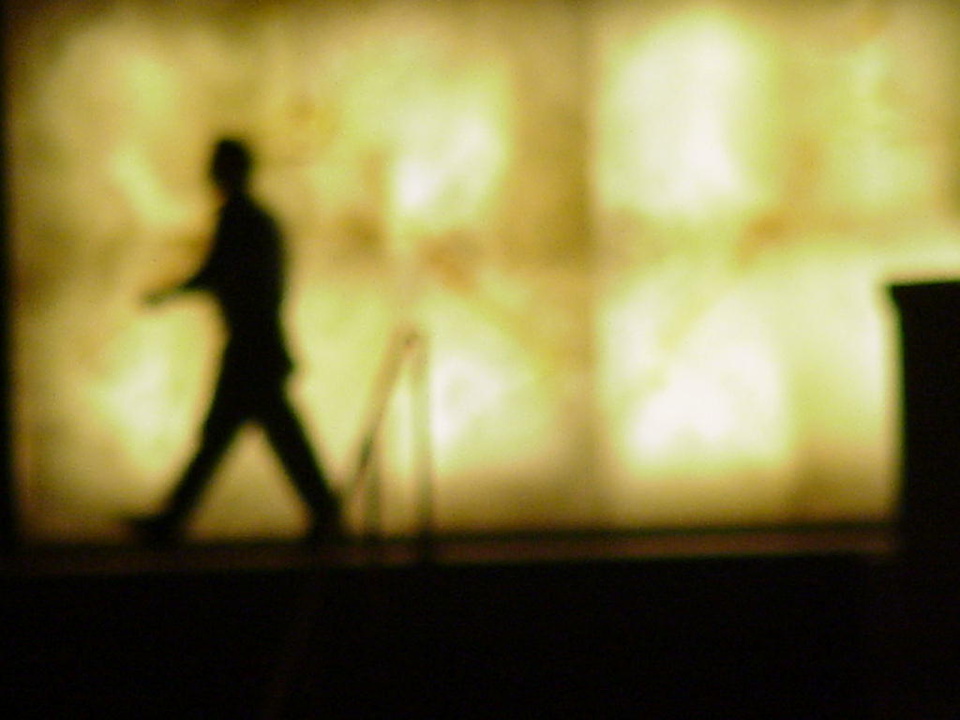 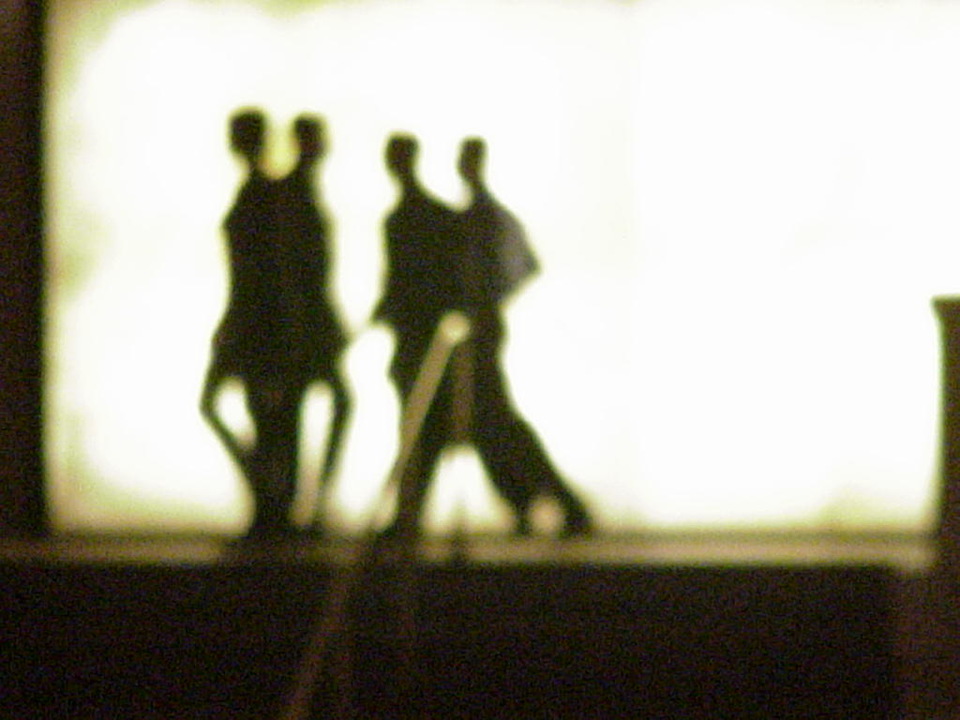 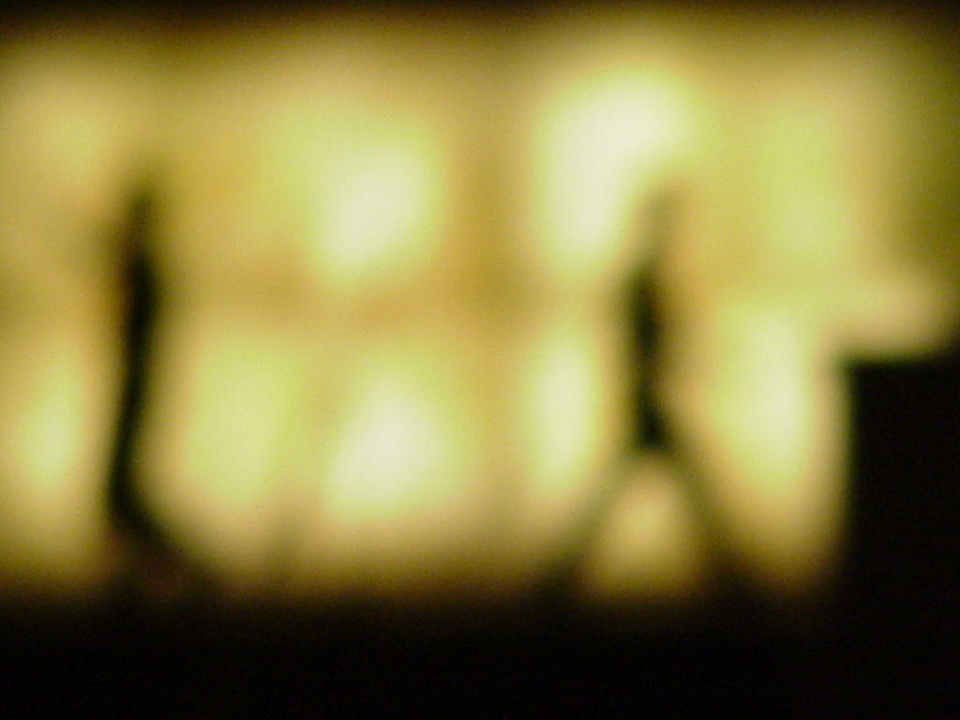 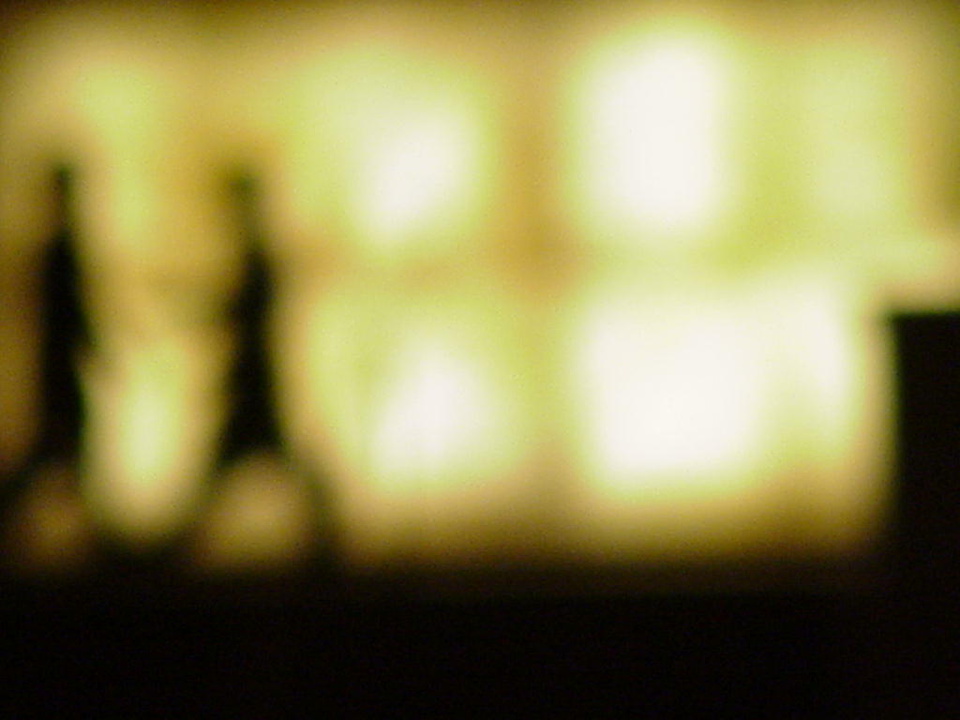 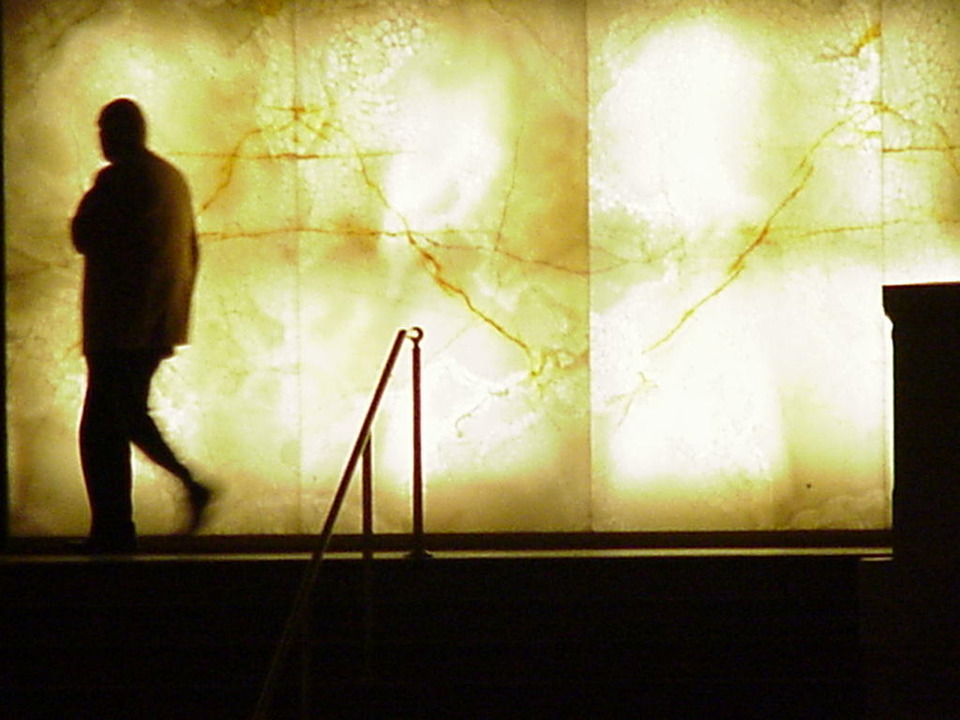 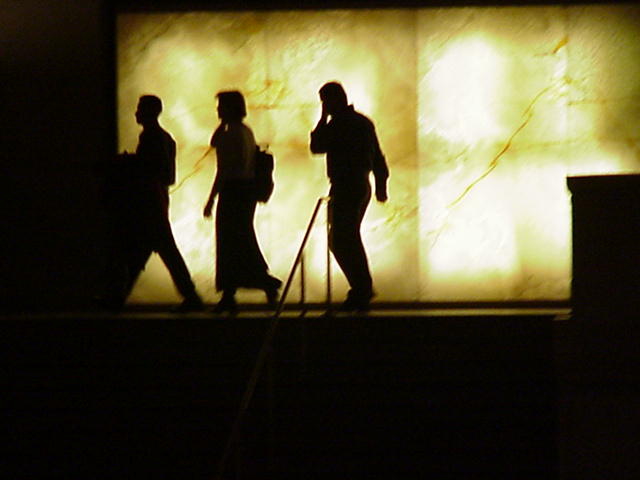 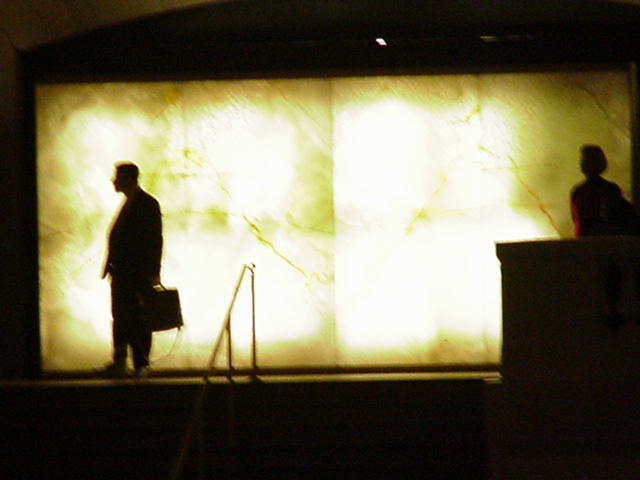 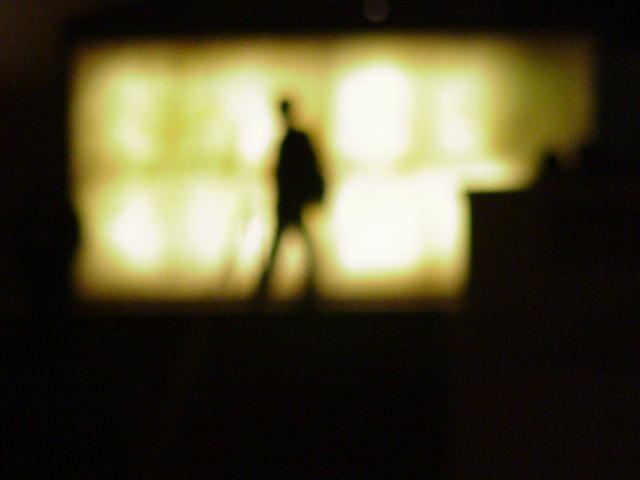